For years now, news executives have been complaining bitterly that Google and Facebook repurpose their journalism without paying for it. Now it looks like they might have an opportunity to do something about it.

Earlier this week a Senate subcommittee chaired by Sen. Amy Klobuchar, D-Minn., heard testimony about the Journalism Competition and Preservation Act (JCPA), sponsored by her and Sen. John Kennedy, R-La. The bill would allow representatives of the news business to bargain collectively over a compensation package with Google and Facebook without running afoul of antitrust laws. If they fall short, an arbitrator would impose a settlement.

“These big tech companies are not friends to journalism,” said Klobuchar, according to an account of the hearing by Gretchen Peck of the trade magazine Editor & Publisher. “They are raking in ad dollars while taking news content, feeding it to their users, and refusing to offer fair compensation.”

There’s no question that the local news ecosystem has fallen apart, and that technology has a lot to do with it. (So do the pernicious effects of corporate and hedge-fund ownership, which has imposed cost-cutting that goes far beyond what’s necessary to run a sustainable business.) But is the JCPA the best way to go about it?

The tech giants themselves have been claiming for years that they provide value to news organizations by sending traffic their way. True, except that the revenues brought in by digital advertising have plummeted over the past two decades. A lawsuit brought by newspaper publishers argues that the reason is Google’s illegal monopoly over digital advertising, cemented by a secret deal with Facebook not to compete.

Though Google and Facebook deny any wrongdoing, the lawsuit strikes me as a more promising strategy than the JCPA, which raises some serious questions about who would benefit. A similar law in Australia has mainly served to further enrich Rupert Murdoch.

Writing at Nieman Lab, Joshua Benton argues, among other things, that simply taxing the technology companies and using the money to fund tax subsidies for local news would be a better solution. Benton cites one provision of the Build Back Better legislation — a payroll tax deduction for hiring and retaining journalists.

In fact, though, the payroll provision is just one of three tax credits included in the Local Journalism Sustainability Act; the others would reward subscribers and advertisers. I have some reservations about using tax credits in a way that would indiscriminately reward hedge-fund owners along with independent operators. But I do think it’s worth a try.

Even though local news needs a lot of help, probably in the form of some public assistance, it strikes me that the Klobuchar-Kennedy proposal is the least attractive of the options now on the table. 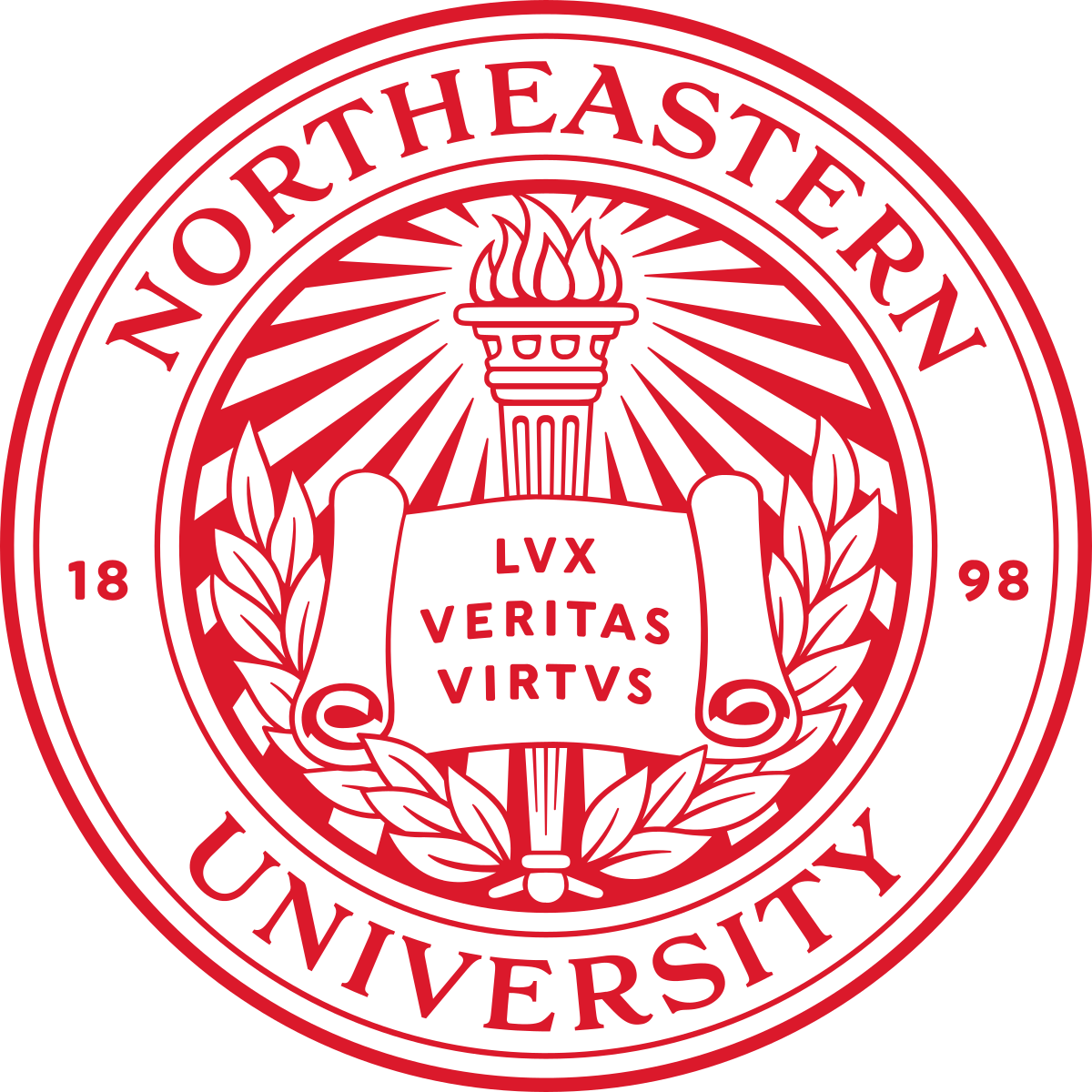