The podcast is back! Dan and Ellen took some time off to finish their book, which now has a name — “What Works in Community News: Media Startups, News Deserts, and the Future of the Fourth Estate.” Barring any unexpected roadblocks, it will be published by Beacon Press in early 2024.

Our latest podcast features Mike Blinder, the publisher of Editor & Publisher, the once and future bible of the news publishing industry. Mike also hosts E&P’s weekly vodcast/podcast series, “E&P Reports” which has established itself as a must-listen for anyone interested in the state of the news business. Blinder has interviewed everyone from Richard Tofel, founding GM of ProPublica, to Jennifer Kho, the new executive editor of the Chicago Sun-Times, to professor and media critic Jeff Jarvis. Blinder probes important issues like government support for community journalism, the role of social-media platforms and the impact of chain consolidation.

Dan has a Quick Take on the failure of two bills in Congress that would have provided some government support to newspaper companies. It’s fair to say that the federal government is not going to be riding to the rescue of local news, and that communities had better get about the business of providing coverage on their own.

Ellen reports on the City Paper in Pittsburgh, an alternative weekly, which has just been acquired by a subsidiary of Block Communications. The Block family has achieved some notoriety for its mismanagement of the Pittsburgh Post-Gazette. Media observer Margaret Sullivan called the Post-Gazette a tragic mess under the Blocks.

You can listen to our latest podcast here and subscribe through your favorite podcast app. 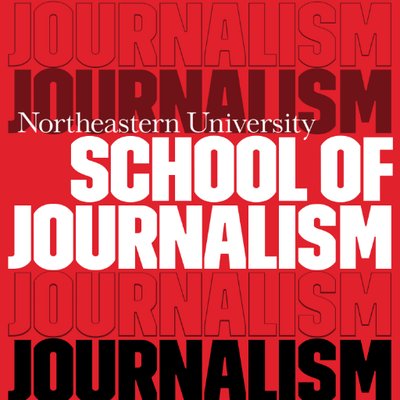